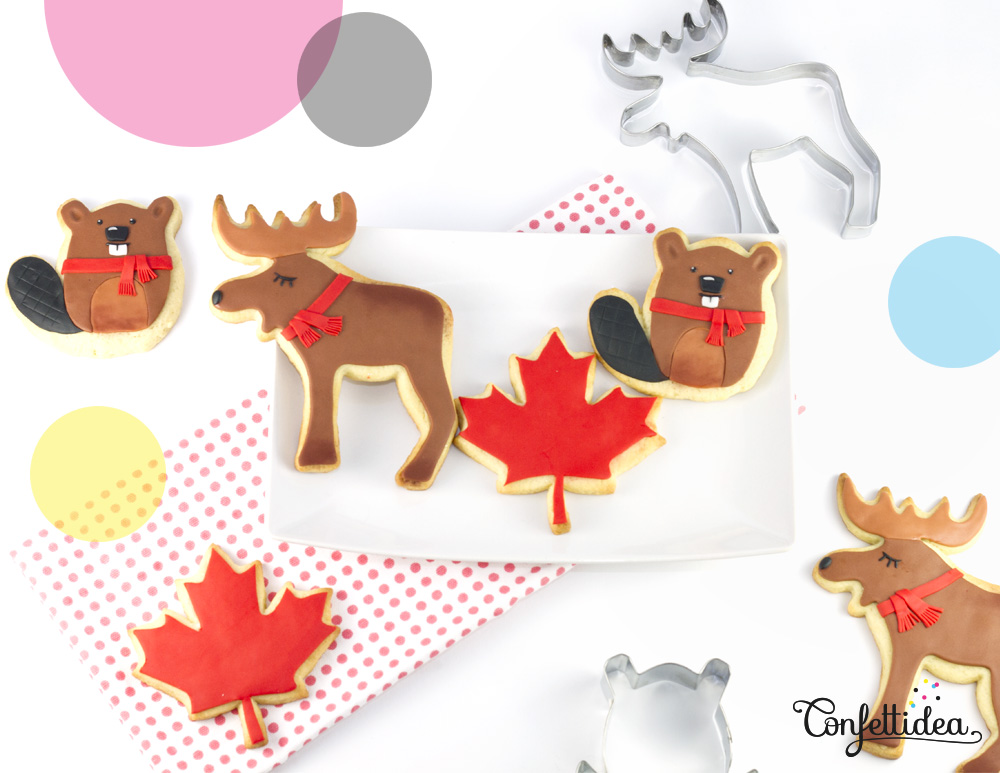 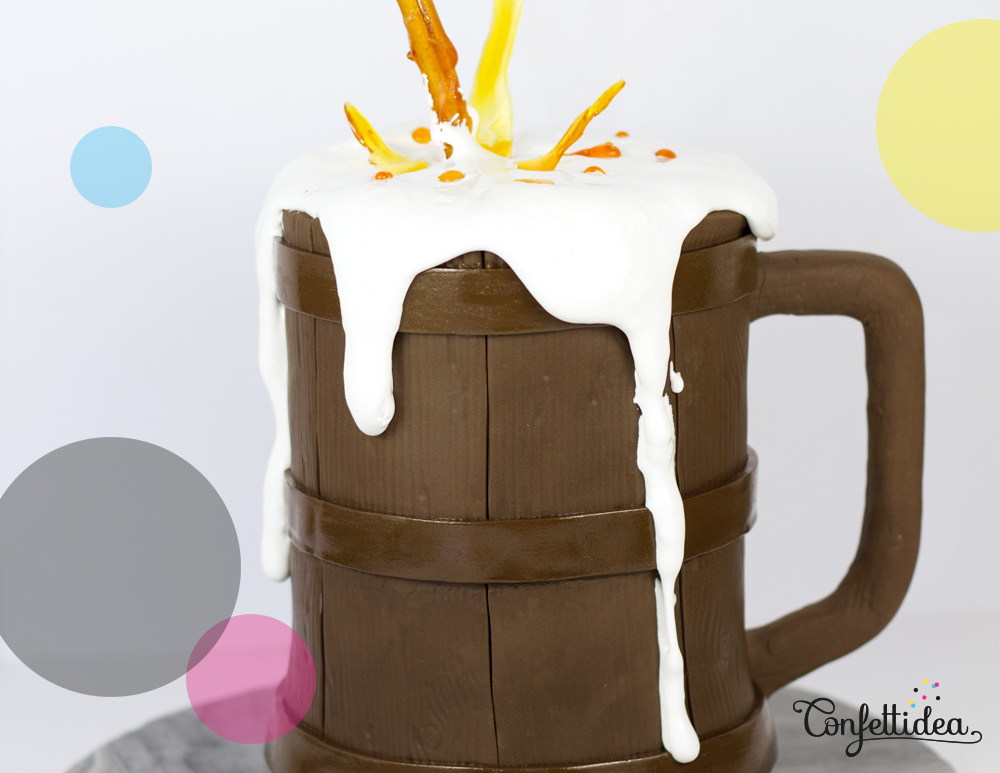 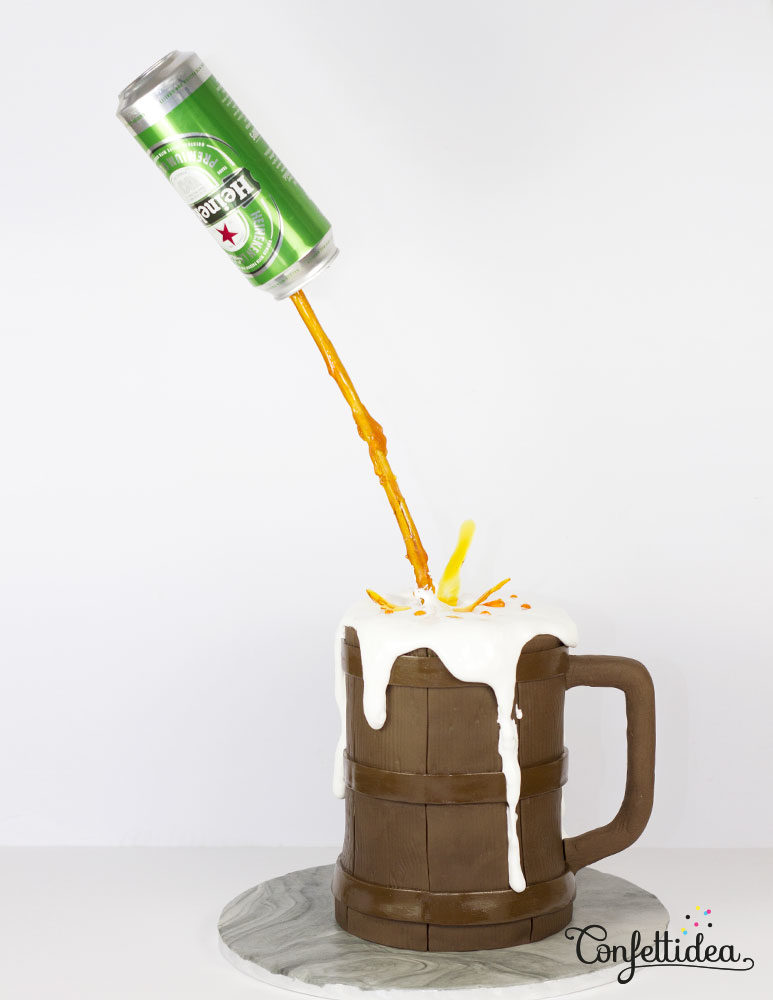 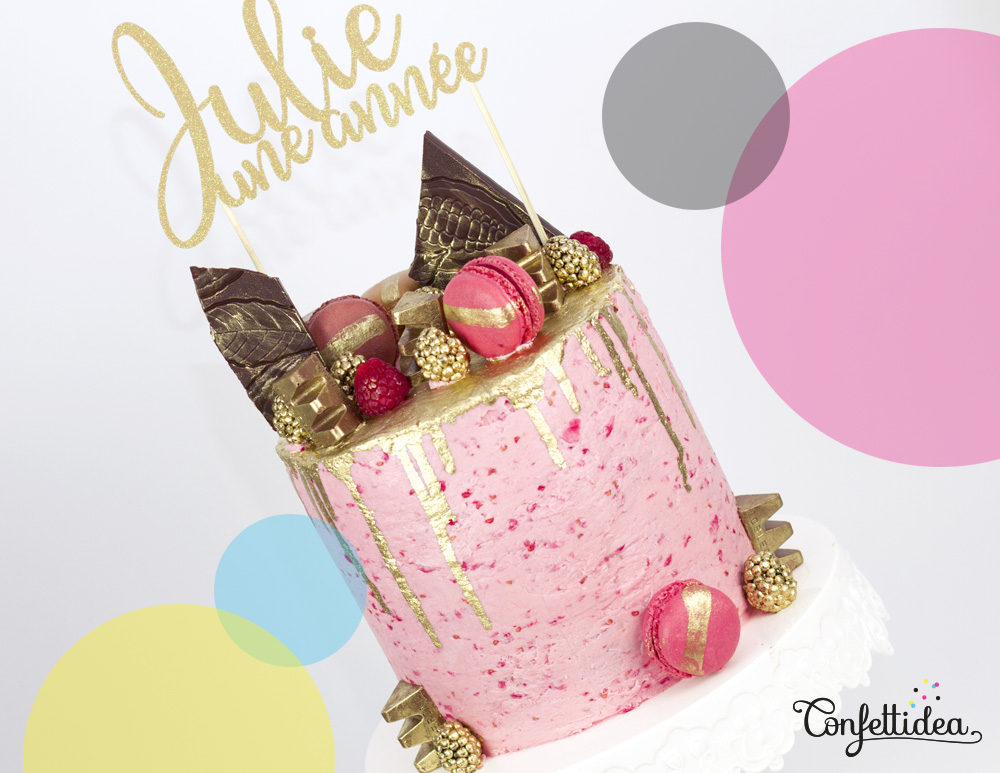 Hello everyone ! I  havn’t given any sign of life since December 1st. But I am still alive. 🙂

And I come back with a cake. These pretty pink cake was made to celebrate the first birthday of my husband’s goddaughter named Julie. If you had the chance to taste this cake you obviously would have recognize a flavor of lemon. I made it in two colors: pink and yellow and a checkerboard appeared when cutting. And the buttercream was a raspberry buttercream, yum yum…

PS: I try to write in english but it isn’t my mother tongue. Sorry if you find some mistakes. 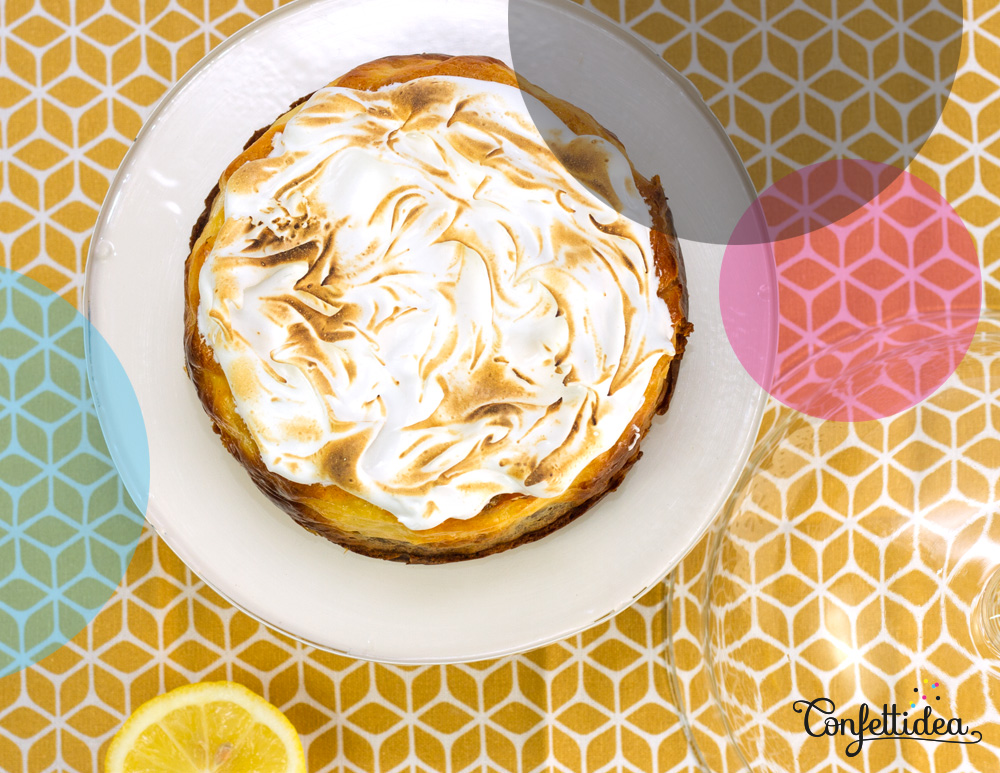 Like I promise on my Instagram account, here is THE recipe of my lemon meringue cheesecake with lemon curd inside. This is the perfect dessert for everyone who loves lemon. However, you’ll need time to bake this cheesecake; about a half day (especially because of the baking time and the chilling time). Or, you can bake the cheesecake on the evening for the next day (but it should take about 3 hours the night before because you have to make the lemon curd (about 1 hour chilling time) and bake the cheesecake (1.5 hour)). 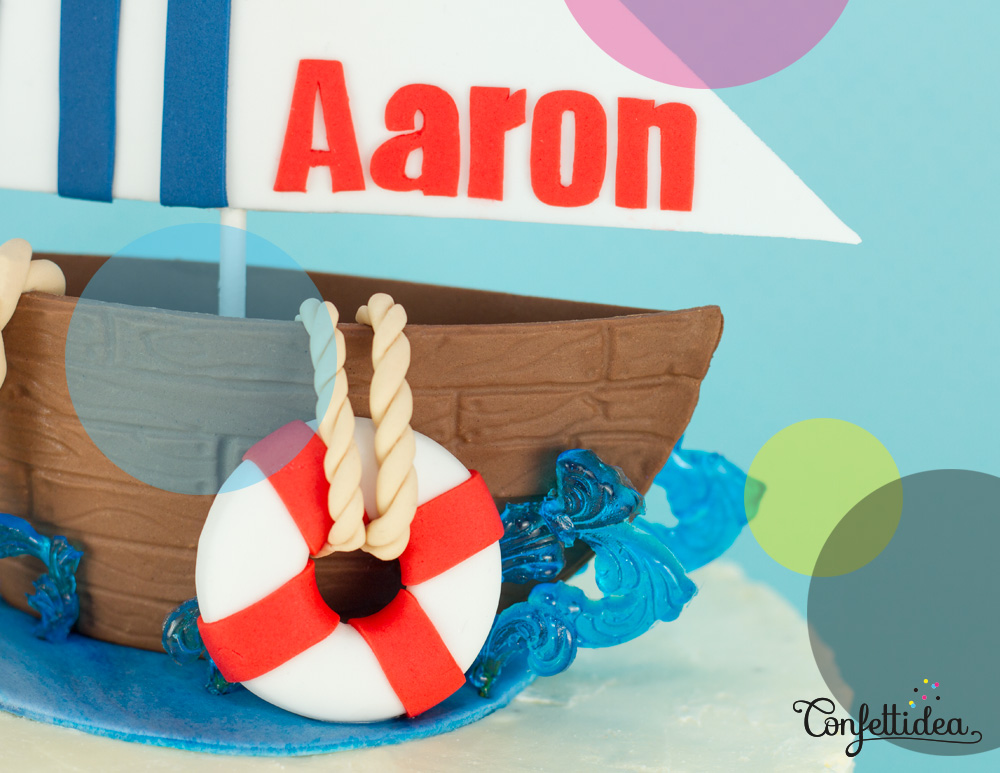 Hey ho, hey ho sailor! Last weekend, Aaron celebrated his first birthday. I was proud to create a sailor-themed cake. And to follow the actual trend, this is a buttercream cake (Italian meringue buttercream) and not a sugarpaste covered cake. 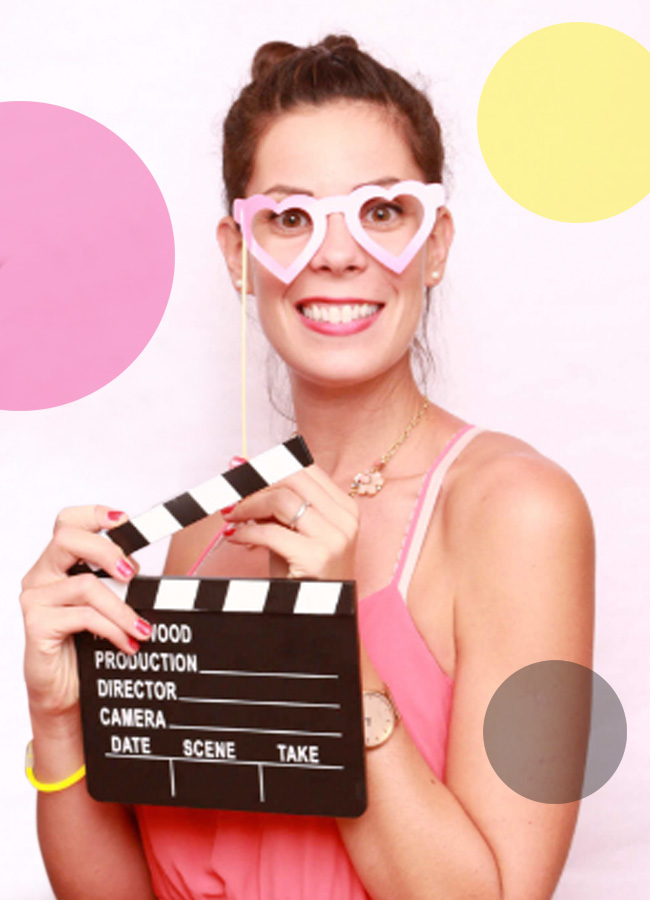